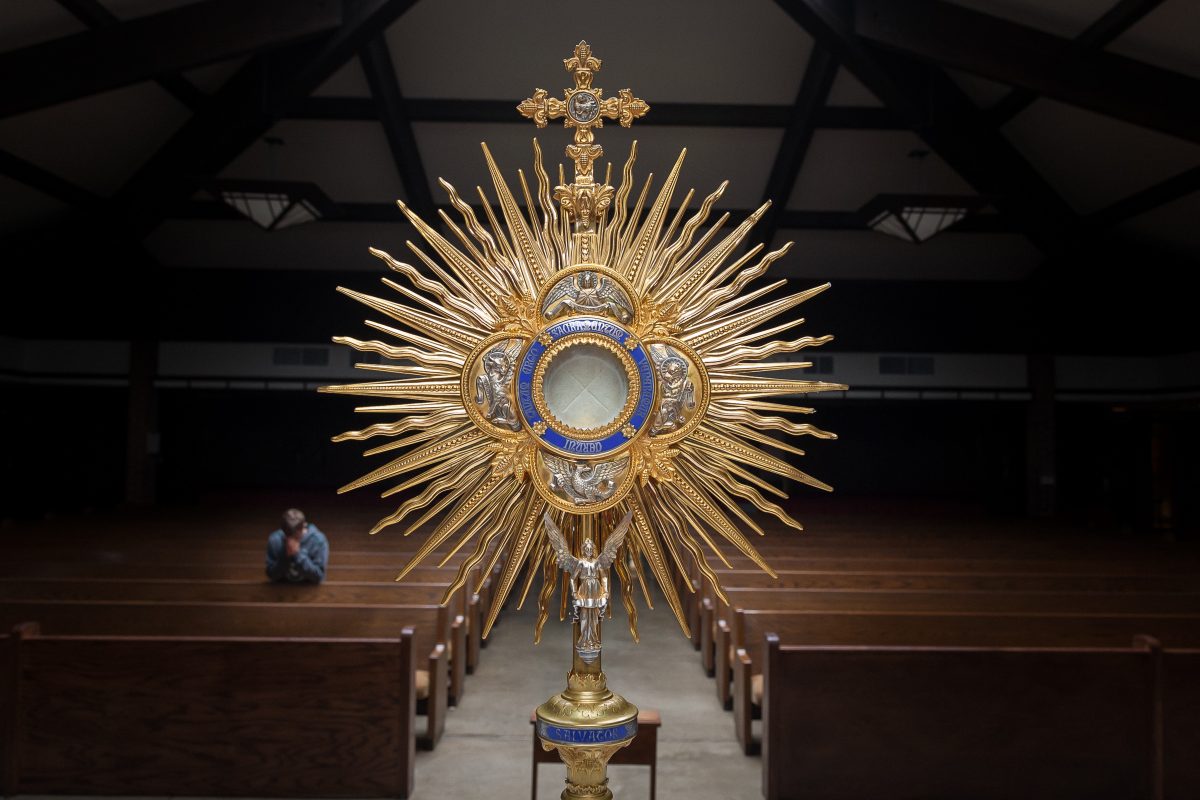 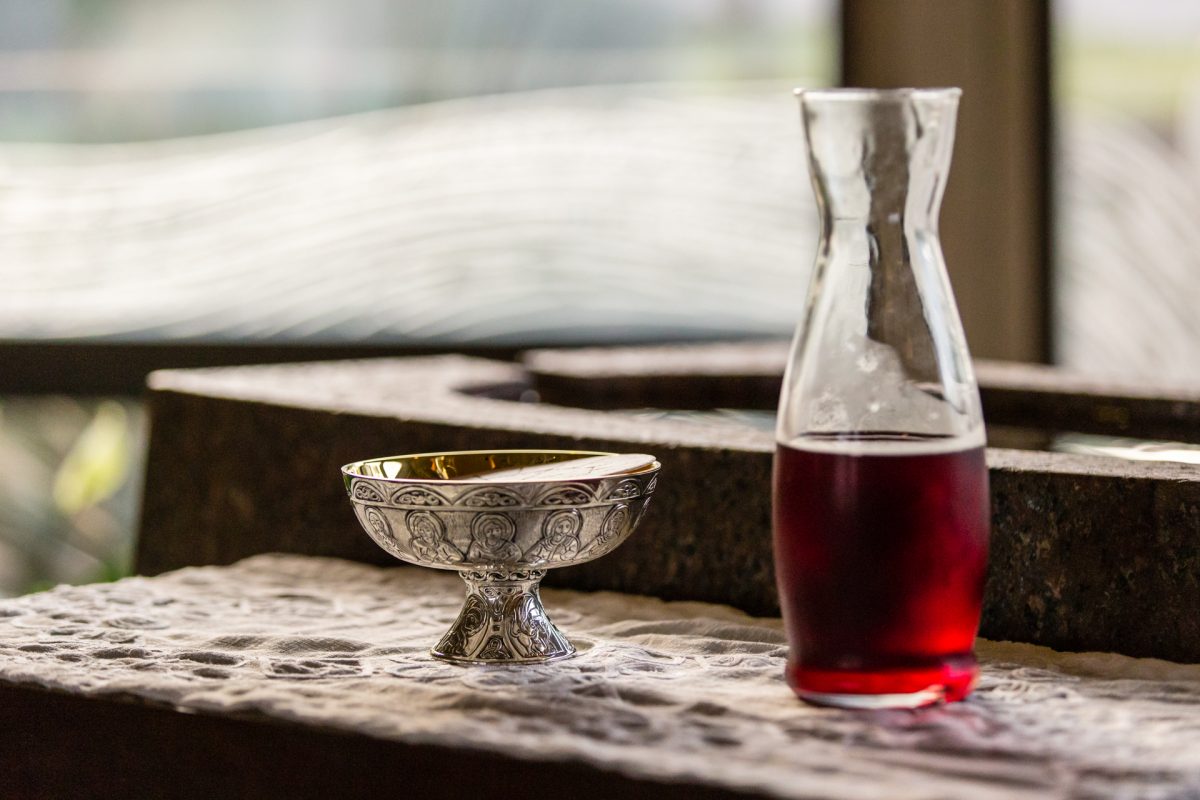 The belief in Jesus’ Real Presence in the Eucharist goes all the way back to the Last Supper, where Jesus declared, “This is my body” and “this is my blood.” As Catholics, we take Jesus at His word and truly believe that He is fully present to us under the appearance of bread and wine at Mass. If you have some difficulty accepting this, you are not alone. In fact, the feast of Corpus Christi came about during a time when even some priests in the Catholic Church were doubting the Real Presence of Jesus in the Eucharist.

One of these priests, Fr. Peter of Prague, was celebrating Mass in Bolsena, Italy in the year 1263. He was having difficulty accepting the teaching on the Real Presence. As he said the words of consecration over the bread, real blood began to seep out of it and dripped on the corporal (a cloth used to catch pieces of the host on the altar). Jesus used this dramatic Eucharistic miracle to renew Fr Peter’s faith and not only his, but that of many others. Pope Urban IV heard of the miracle and took it as a sign that there needed to be a new feast instituted in the Church to celebrate Jesus’ Real Presence in the Eucharist. So, a year later, he celebrated the feast for the first time in a town called Orvieto, which is close to Bolsena.

As a seminarian, I had the great privilege of traveling to Rome around the new year in 2014 and was able to visit the town of Orvieto. In the beautiful Catholic church there, we were able to see the bloodstained corporal which helped renew the faith of Fr. Peter all those years ago. It is still on display today. We can be confident that Jesus is still with us today in the Eucharist. Thank God for the Feast of Corpus Christi, which reminds us of His enduring Presence with us in the Eucharist!

A beautiful way to sustain our faith in Jesus’ Real Presence in the Eucharist is through Adoration. We can do adoration at any time just by stopping into the Church and praying by the tabernacle. This is a great way to build our love for Jesus in the Eucharist. A special form of Eucharistic Adoration is called ‘Exposition.’ This is an opportunity for us to extend the moment in Mass where the priest raises the Host, which is now Jesus’ Precious Body, for people to adore. With Exposition, we have the opportunity not only to look at Jesus, but truly to allow Him to look back at us. We do this by putting the Precious Body in a golden sunburst-style stand called a monstrance on the altar. This gives people the extended opportunity to not only pray with Jesus in the Eucharist, but also look at Him. It is a powerful moment!

We have several opportunities every week to experience Adoration with Exposition. Firstly, we have a weekly Holy Hour on Wednesday night from 6 to 7 pm. This is a great opportunity for silent prayer and to go to Confession, as Confession is offered during that time. We pray Evening Prayer together at the beginning of the Wednesday evening Holy Hour, which is a way to join in the official prayer of the Church that all priests and religious brothers and sisters pray throughout the world. The second opportunity to join in Adoration with Exposition is from 7:30 to 8:00 am Monday through Saturday in the church. What better way to start your day than a little quiet time with Jesus in the Eucharist?

Happy Corpus Christi and I hope to see you at Adoration! 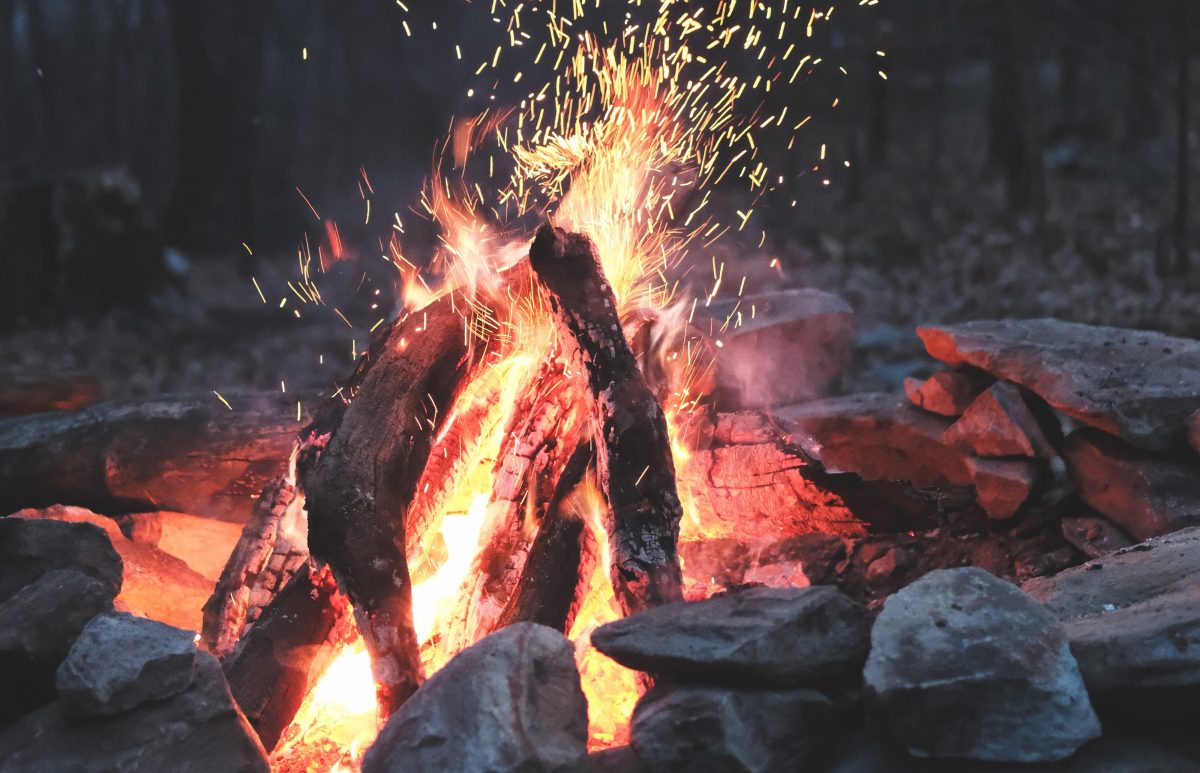 I’m pleased to share this brief update with you regarding our proposed building project.

The study completed last fall indicated a strong desire to expand our meeting space as well as address a variety of other parish space needs. We also learned from the study that our fundraising capabilities require us to downsize the project slightly to a more affordable budget. Keeping the budget within reach makes us good stewards of our resources and increases the opportunity to make this vital building expansion become a reality.

Over the past few months, we have been working diligently with the architect on a new version of the plan which we feel addresses all the space needs identified in the study. Our new master plan reflects a creative and practical approach by not only adding new space but also repurposing and updating existing space. Overall, I am happy to say that our new vision for our parish facilities is exciting and will provide something for everyone.

The new building expansion and improvement master plan touches all aspects of parish life from spiritual to social. Just to give you a quick glimpse, the plan calls for a new Adoration Chapel, ample new meeting rooms, relocated offices, additional storage, a new early childhood learning center and several other facility improvements that will benefit the entire parish. It also includes a few improved features for all faith formation and school families.

We are extremely excited about our new plan and we are most anxious to share it with you. While we are close, there are still some components of the plan that require additional time and energy. It is our hope to unveil this new vision to the entire parish at a special gathering on Tuesday evening, September 25. So, mark your calendars and plan to be a part of this historic event.

This has been a long process, and I thank you for your kind patience. Please know that by making these improvements to our parish facilities we will strengthen our family of faith here at St. Brendan. I have great confidence that with our Lord’s blessing and your faithful support, we can accomplish anything. More information will be forthcoming as we move closer to our September unveiling. 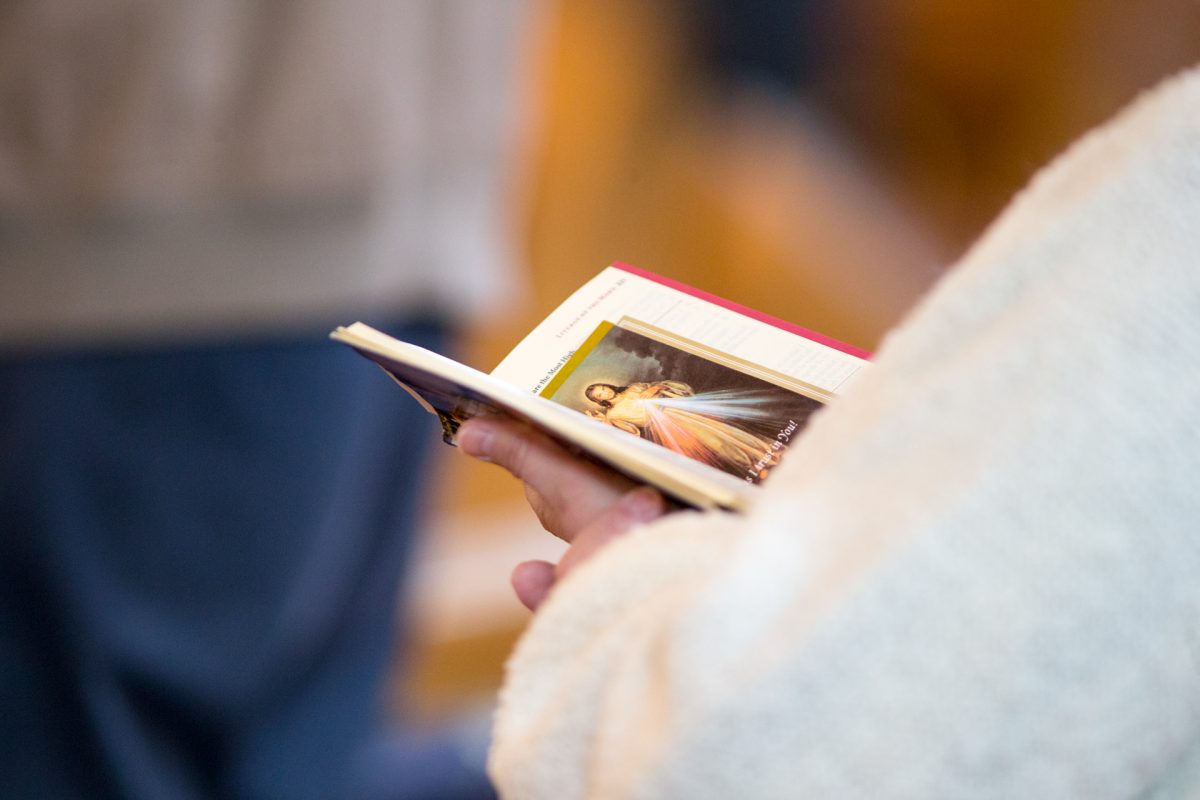 Since Father Bob was taking some much-needed rest this week in New York, I am taking over the bulletin article. I pray that you all had a beautiful experience of the risen Jesus this past week at Easter Sunday at Mass. It was a huge blessing to see the great turnout of people on Saturday morning to decorate the Church for Easter. I am still basking in the glow from Holy Thursday, Good Friday, and all the Easter liturgies. They bring us right back to those pivotal moments for all of history where God definitively defeated sin and death for all of us! Alleluia! God is good!

The awesome thing about being Catholic is that we still get to celebrate Easter this Sunday, as well! Easter and Christmas are celebrated throughout the Catholic church as octaves, meaning the feast is celebrated over a period of eight days. Thus, this Sunday, Divine Mercy Sunday, is what’s called the octave day of Easter, the eighth and final day of the feast! This eight-day tradition stretches all the way back to the Old Testament, where God commanded that important feasts like Passover span eight days. Thus, as Christians, we let the celebration continue.

This Sunday was declared as the Feast of Divine Mercy by St. John Paul the Great and it is that time when we remember the incredible love flowing from the pierced heart of Jesus was it meets us in our sinfulness. This is an awesome reality! No matter how far we might be from God or what we’ve done, in His great mercy, God is calling us back to himself.

This Sunday, let us take some time to reflect on how we can open up our hearts more fully to the mercy of God. When we do this, we cooperate with God’s grace and allow His mercy to shine like a bright beacon of light into the darkest corners of our lives. Whatever needs healing, his grace can do it!

Three main suggestions for soaking in that Divine Mercy
glory:

God bless you all and a very happy Divine Mercy Sunday!